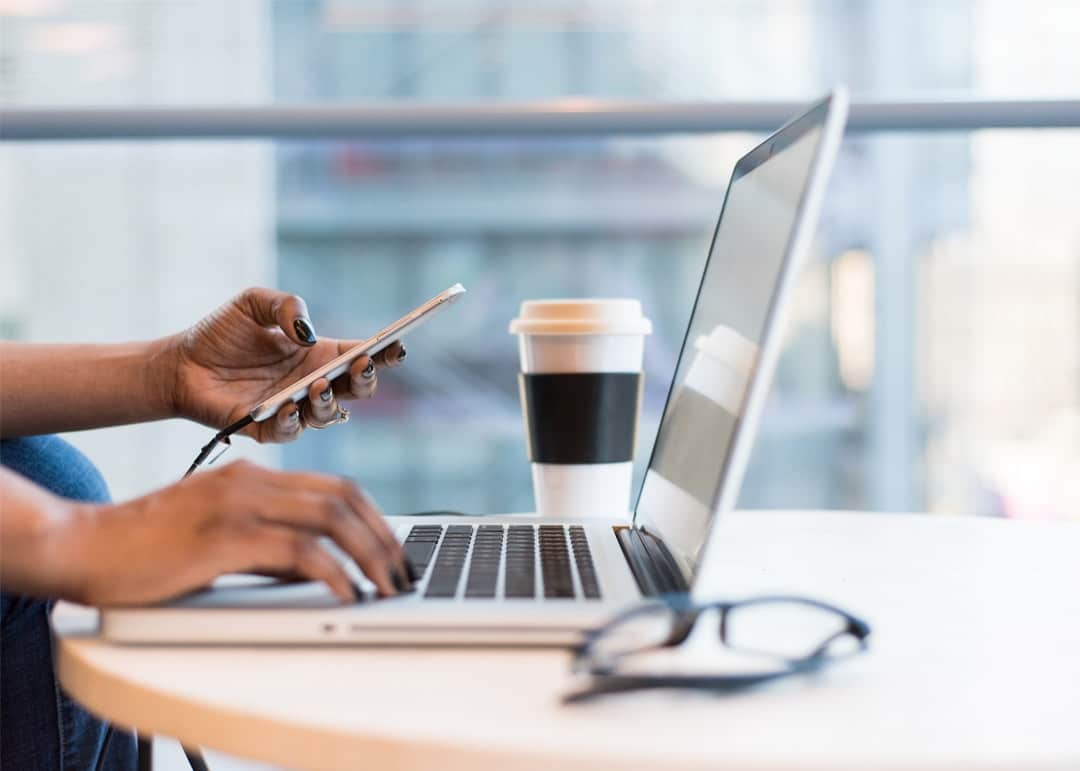 In a disagreement with a colleague, particularly if you feel personally attacked, how to be assertive without being perceived as aggressive

Disagreements happen in every job, at every level. When a disagreement elevates to the point where you feel personally attacked, the instinct to punch back hard can kick in, but that isn’t constructive. Instead, you want to maintain your cool and stand your ground while not entering unnecessarily further inflaming the situation. Here are some tips to help you navigate through this minefield: 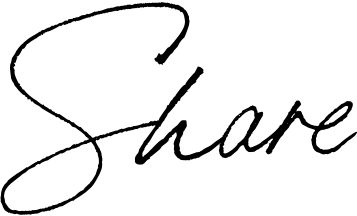 Let Judy help you Handle It.
Get tips and advice delivered right to your inbox. 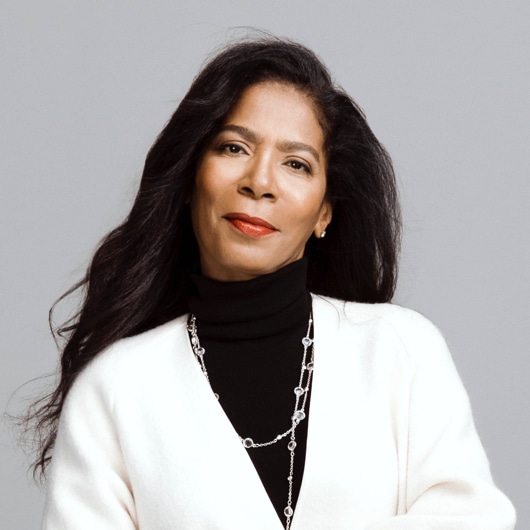 Judy Smith advises Presidents, celebrities, Fortune 500 companies, and was even the real-life inspiration for Scandal’s Olivia Pope. In other words, when it comes to solving problems large and small, she’s the best. She can help you face—and overcome—the toughest challenges in your professional and personal life, so you can unleash your full potential.

Get tips and advice delivered right to your inbox.